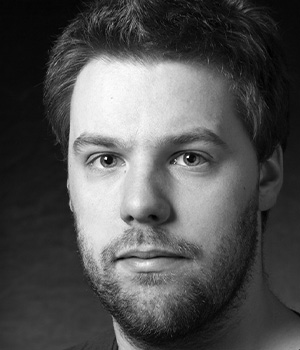 Henry is an Olivier Award winning writer, actor and producer and is the artistic director of Mischief. Henry’s work has been produced in over 40 countries worldwide.

Outside of Mischief Henry produced and performed in the critically acclaimed West End revival of Philip Ridley’s Mercury Fur and produced the UK premier of Tracy Letts’ Superior Donuts.

Henry is also the creator and founder of The Mystery Agency. @henrywlewis