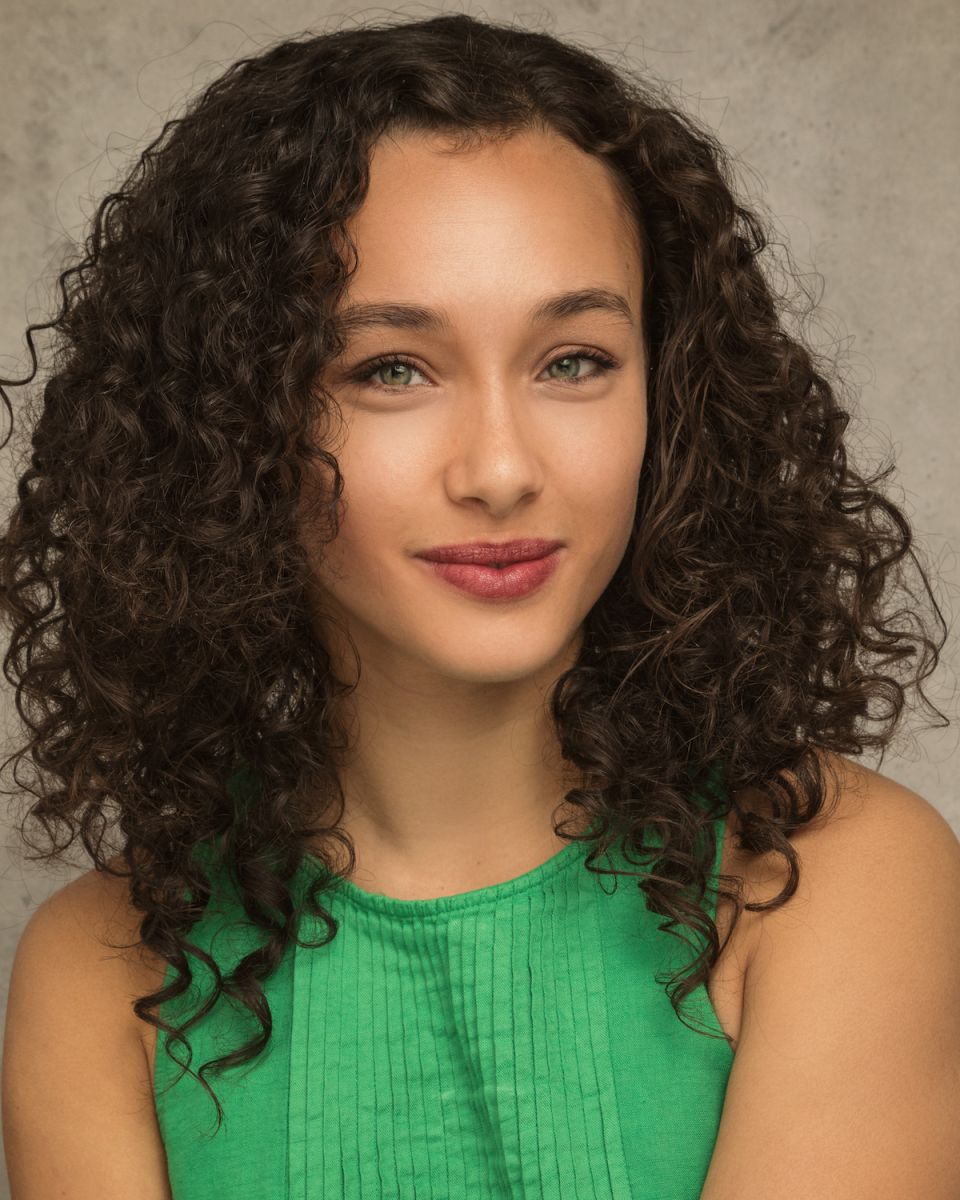 Aisha is originally from the Wirral, Merseyside and started off her training at Hylton Bromley Theatre School. She graduated in 2017 from London Studio Centre, where she also received the Sheila O’Neill Award for Achievement in Music Theatre and Dance.