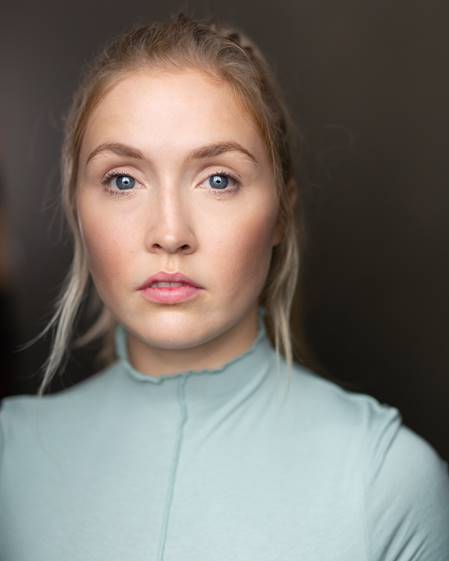 April spent two years playing Moaning Myrtle in the hit West End show ‘Harry Potter and the Cursed Child’. Prior to this April played the leading role of Sandra in the Olivier Award winning The Play That Goes Wrong at the Duchess Theatre in the West End.

Other theatre includes: Freefall - a one woman play in partnership with Suffolk young carers. Girls Like That for Synergy (Unicorn Theatre) the site-specific Dracula for Open Book Theatre and the New Playwright project for Soho Theatre.

Television includes: The lead role of Mimi in three series of Dixi for BBC which won the children's BAFTA.