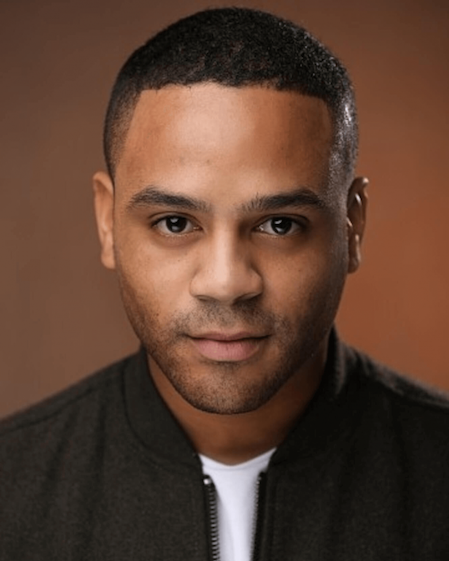 Daniel started treading the boards at the age of nine, starring as one of the first Young Simbas in the theatre adaptation of The Lion King, at the Lyceum Theatre. Since then he has appeared in numerous television roles, including Doctor Who spin off, The Sarah Jane Adventures - which ran for a very successful 5 years. He also appeared as nurse Jamie Collier in BBC’s Medical Drama Casualty.

TV: Casualty (BBC), The Sarah Jane Adventures (BBC), Ahead of the Class (BBC)