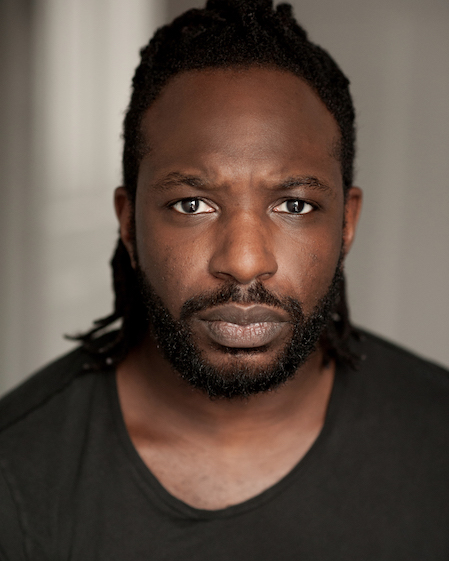 After appearing in ‘The Play That Goes Wrong’ 2018 UK Tour and again in the West End in 2019, Gabriel hoped he’d done enough never be asked back but 2021’s been full of surprises. He’s also contractually obliged to say he’s extremely honoured to be reprising the role of Trevor and getting the chance to go wronger for a little bit longer.