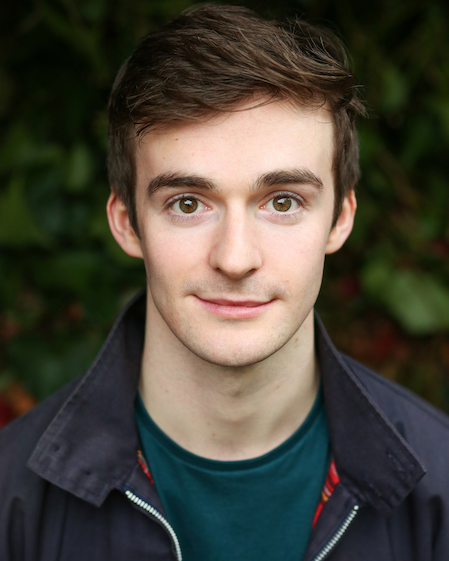 Tom is originally from Somerset and trained at The Royal Central School of Speech and Drama.

Workshops include 'The Wall' with Pink Floyd and Complicité, directed by Simon McBurney. Tom has also workshopped the Nicky Singer and Don Black musical ‘Featherboy’ and the National Theatre Connections production of 'Bedbug' by Snoo Wilson, Gary Kemp and Guy Pratt, both directed by Anthony Banks.

He also appeared as part of the chorus in The Royal College of Music’s opera ‘Arianna In Creta’ directed by Selina Cadell and Laurence Cummings.