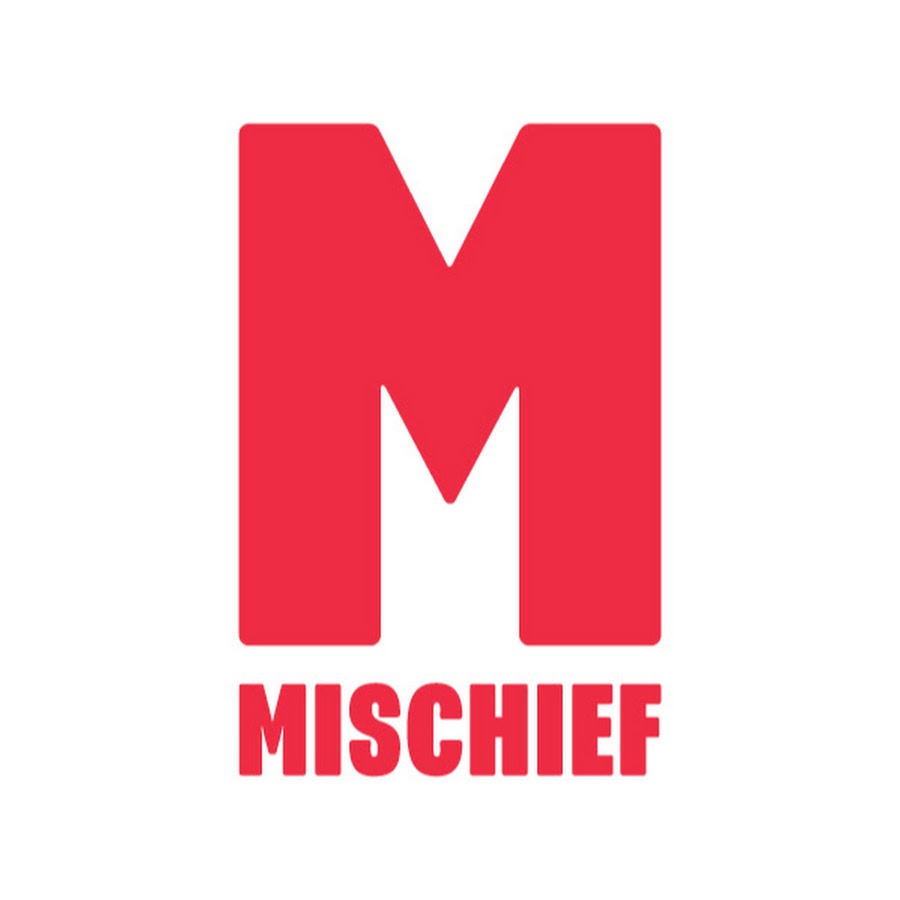 Will Bowen graduated from Oxford with a D.Phil in mathematics. With Pierre Audi & Chris Naylor, will founded the Almeida Theatre. Amongst a host of credits his opera designs include ‘The Barber of Seville’, ‘Falstaff’, ‘Seraglio’, ‘Xerxes’, ‘The Rape of Lucretia’ and ‘La Scala di Seta’ for BYO, ‘Carmen’, ‘I Pagliacci’ and ‘Fanciulla del West’ for Holland Park, and ‘Macbeth’, ‘Tosca’, ‘La Boheme’ &’Carmen’ for The Icelandic Opera. Theatre designs include Rowan Atkinson’s ‘New Review’ in London and on Broadway, The Music of Andrew Lloyd Webber at El Auditorio in Seville, Eddie Izzard’s ‘Definite Article’ UK tour, Howard Goodall’s ‘Days of Hope’, ‘Under Milk Wood’ for Sir Anthony Hopkins, ‘Romance/Romance’ at the Gielgud, ‘Peter Pan’ at the Royal Festival Hall, & The Billie Holliday Story at the Charing Cross Theatre. Will designed six sets for Derren Brown’s live magic shows. Will re-designed the Lyttelton Theatre for the Transformation season at the NT and was a consultant on the re-design of the Royal Shakespeare Theatre in Stratford. On TV Will designed the curvaceous set for Howard Goodall’s documentary series The Story of Music. Will was elected a fellow of the ABTT in 2018. For many years Will has been an ‘elf’, helping to set the questions for the TV series QI