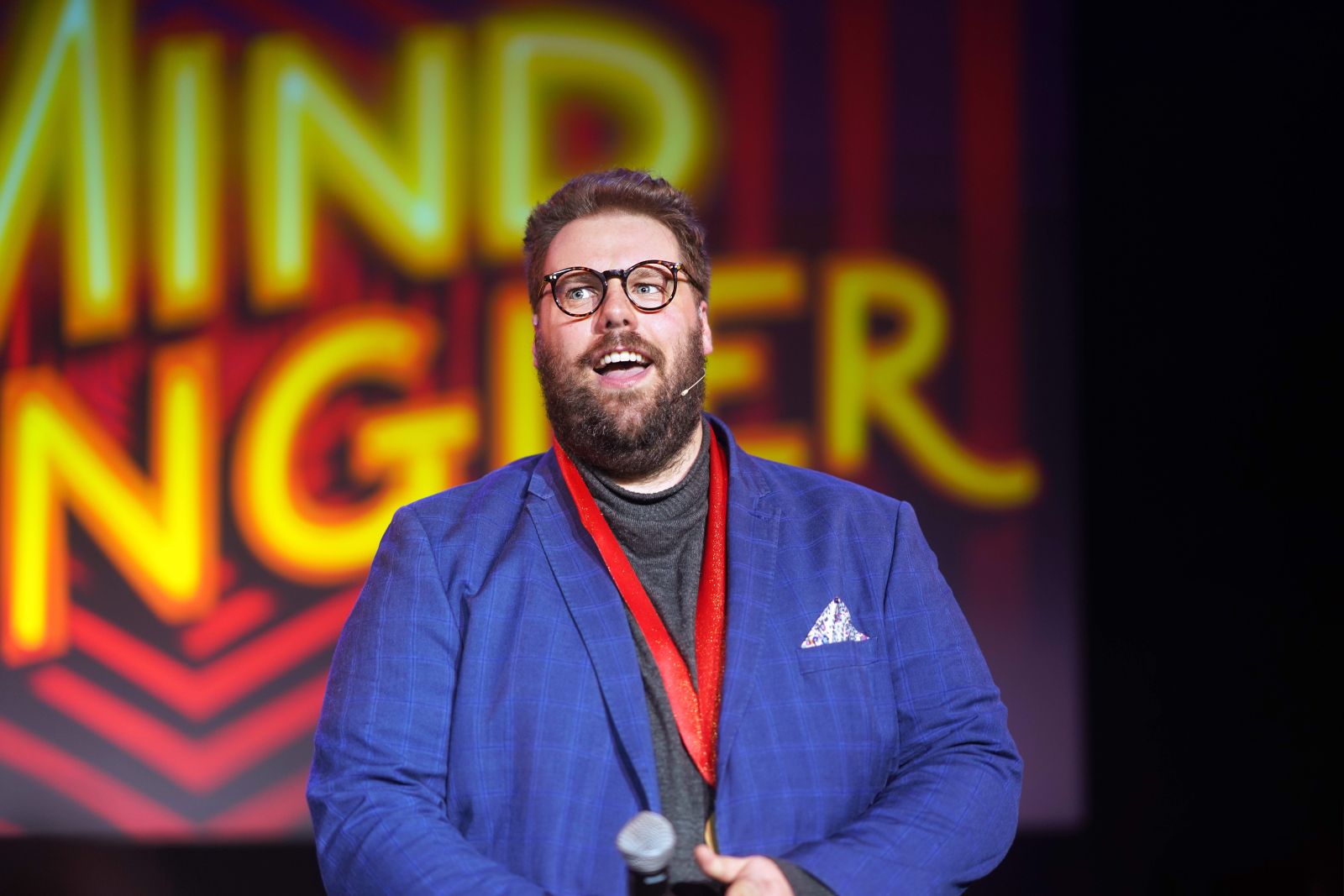 Olivier award-winning comedy favourites, Mischief, today announce extra dates for their first ever UK Tour of
Mind Mangler: Member of the Tragic Circle, including select Sunday performances at the Garrick Theatre
in the West End and a preview performance at Mountview. Mind Mangler is the latest Mischief comedy written
by Henry Lewis, Jonathan Sayer and Henry Shields, the writing (and performing) trio best known for the global
phenomenon The Play That Goes Wrong and the BBC comedy series The Goes Wrong Show.

In response to sold out performances at the Edinburgh Fringe, Mind Mangler has now been developed into a
two-act show for a major UK tour, starring Henry Lewis as the ‘Mind Mangler’ and Jonathan Sayer as his
‘Stooge’.

Following a preview performance on Friday 6 January in London at The Mack Theatre at Mountview, the UK
tour will open on Saturday 7 January at the Wyvern Theatre, Swindon, visiting a further twenty-three venues
nationwide until 22 April 2023, with West End performances at the Garrick Theatre on Sunday 15 January,
Sunday 5 February and Sunday 26 March 2023. All venues are now on sale.