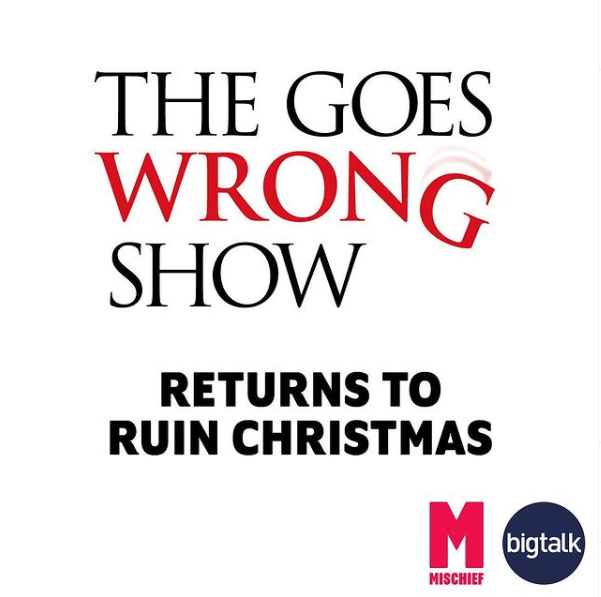 Cornley RETURN to your screens this Christmas! Tune into BBC One at 7.00pm on 22 December to see their take on the Nativity story, generously funded by a corporate sponsor after the BBC's refusal to pay for any more of the Cornley Dramatic Society’s work.

As ever, all soon descends into chaos; an ingenious pop-up book set proves a physical danger to both cast and crew, the Angel Gabriel develops a firework obsession, the actors inside a donkey have a terrible falling out resulting in unnecessary nudity and there is much more fire than anyone anticipated. Oh, and the baby Jesus is eaten by a sheep. In between, the greatest story ever told is told.