Do not miss the hilarious Good Luck, Studio, written by Henry Shields and directed by Henry Lewis. This dark new comedy is from the award-winning Mischief, the team behind the global smash hit The Play That Goes Wrong and the BBC comedy series The Goes Wrong Show.

It’s the final night recording Wibble the Dragon. The show is massively over budget and under written. With one hour left to film 16 pages and an audience of children getting more and more impatient, the cast and crew know big cuddly heads are going to roll.

The last thing anyone needs is a failed actor showing up with a sinister vendetta and his own dragon costume. In this adult take on a kids’ TV show more than just careers will die.

‘THE FUNNIEST THEATRE TROUPE IN BRITIAN’

‘MISCHIEF ARE A BONA-FIDE THEATRICAL PHENOMENOM.
THERE REALLY IS NO STOPPING THEM’ 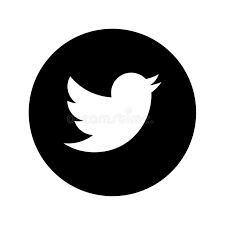 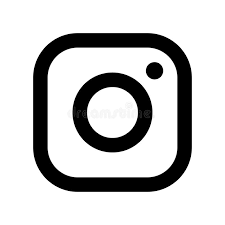 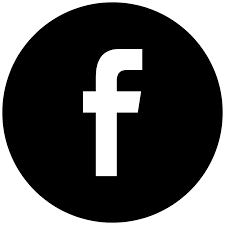 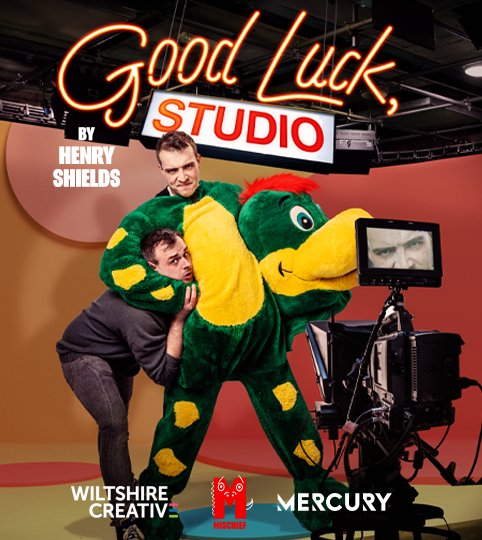